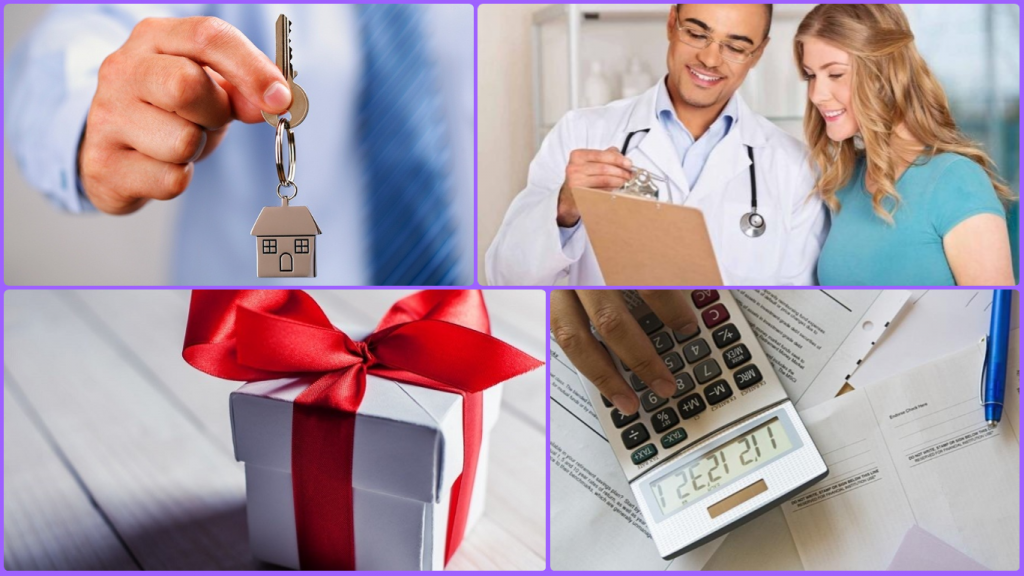 The nature of payday loans drives the demographic that uses them, and what they use them for. Since payday loans are a quick, easy way for people who don’t have credit cards, or who have bad credit and find it difficult to borrow money from banks, they are often used by low-income people who need immediate financial assistance. Although they are advertised as being for one-time emergencies or expenses, research suggests that most borrowers who take out payday loans actually use them for regular living expenses during difficult times.

According to the PEW Charitable trusts’ Safe Small-Dollar Loans Research Project, payday loans are much more common among people who are low income: make less than 40,000 dollars a year, people on disability or who receive social security benefits, or single parents. People who rent are also more likely to use payday loans than people who are homeowners. Since payday loans don’t require credit for approval, this demographic makes sense – homeowners are more likely to be able to apply for credit, or to have access to credit cards. Some payday loans require proof of employment in order to qualify, but they vary in this regard, so both employed and the unemployed take out payday loans.

Payday loans are by nature a quick means of taking out cash, so it would seem logical that they would be best saved for emergencies or special occasions where a person just needs a brief influx of cash – people might need a cash advance if they don’t have enough savings and a pet gets sick, for example, or they need some emergency home repairs. Regular loans also often take time to finalize, whereas microloans, or payday loans, often are structured in such a way that the borrower has access to the money in a few hours. This makes payday loans a better option for emergency expenses, in which something unexpected has come up and the borrower needs the money right away. However, although they aren’t marketed as a solution for regular expenses, the PEW study indicates that 69 per cent of borrowers used a payday loan to cover a recurring expense, such as car payments, rent payments, or food. A smaller portion of borrowers used the loans for an emergency or one-time expense, such as a special occasion or emergency medical expense. The study shows that the primary reason respondents took out a payday loan was to pay rent or a mortgage, followed by food expenses and to cover regular bills.

Another common reason payday loans are taken out is to cover other payday loans – since borrowers tend to be from a low-income demographic, it’s often difficult for them to pay back the amount owed when it becomes due. According to the Consumer Financial Protection Bureau’s 2014 report on payday lending, “Over 80% of payday loans are rolled over or followed by another loan within 14 days.” Because of the nature of the payback plan in which a borrower needs to pay the entire lump sum on their next payday, they often find that doing so doesn’t leave enough money for both the loan payment and their regular expenses. A solution suggested by the report would be to borrow slightly less money each time the loan is renewed, thereby amortizing the loan over a longer period of time to make it more manageable to pay off. However, they also note that “For more than 80% of the loan sequences that last for more than one loan, the last loan is the same size as or larger than the first loan in the sequence,” suggesting that people who take out payday loans as part of a sequence of loans often don’t use subsequent loans for this type of repayment strategy.

A possible alternative to taking out a payday loan might be to borrow money from family or friends. However, payday loans allow people to avoid the embarassment of having to ask for money if they are able to do so – but many others do not have family or friends with the financial means to help lend them money, making payday loans their only option. Selling personal possessions is another possible alternative, although borrowers who know they will have the income to cover the payday loan later may not see this as the best option. Payday loans are easier and faster than selling personal posessions, and ultimately it is likely that someone taking out a payday loan needs the money faster and with a stronger guarantee of availability than selling possessions would allow for. However, it is important to note that often people who find themselves stuck in a cycle of borrowing do end up resorting to these initial methods to pay off the loan in the first place, so planning and a realistic look at one’s own financial situation is key in being able to determine what the best course of action is.

The initial reason most people take out a payday loan is likely because they need money to get them through in some way – they are struggling with basic expenses and need a short term solution to keep a roof over their head, or food in their kitchen. Although payday loans are designed for emergencies, it can be tempting to take them out to make ends meet as well. It’s important to weigh the risks and benefits, and for borrowers to identify why they need a payday loan and when or how they will be able to pay it back, before taking one out. However, they can be a useful resource when emergency money is not available – when someone gets sick or when your car breaks down in the middle of nowhere, taking out a payday loan might be a solution.

Money is the instrument without which it is impossible to exist. How much money should you have for a decent life? So much so as not to think about them …

Iconic One Theme | Powered by Wordpress